Wildcat Striping & Sealing got in contact with a customer who told us there was a large section of their driveway that needed repaving. The team came out to the home in Alpharetta to look at the driveway and give them an estimate on the Alpharetta asphalt paving job. It was a little more than what they thought, because we told them repaving the section (as opposed to simply patching the holes) would be the best choice. We explained the benefits and the reasons to repaving the driveway, which would include added strength, durability, and life to the driveway along with added curb appeal. The homeowners agreed to our recommendation and we were scheduled to return to do the asphalt paving three days later. 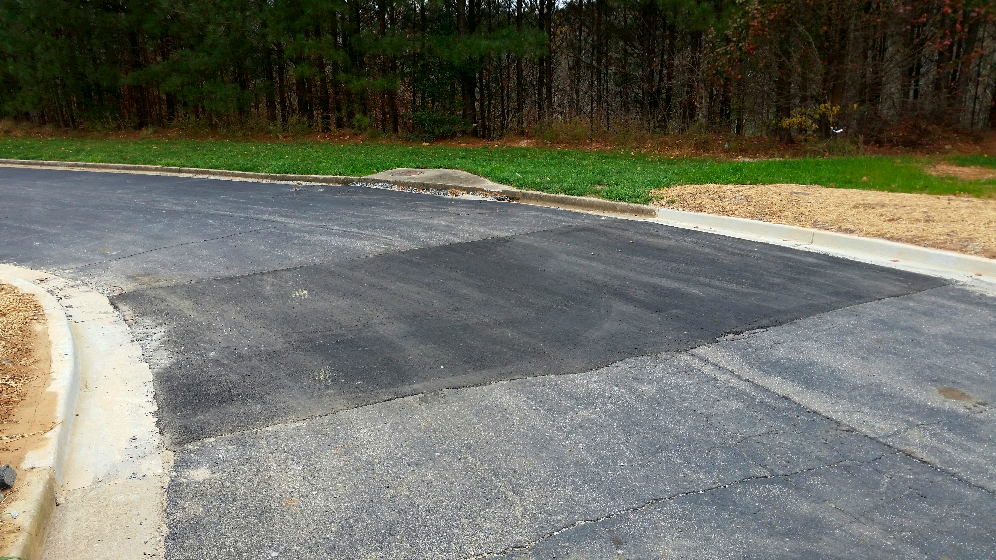 Hear from our Happy Customers

This is a Great Company with a great group of hard-working guys Melvin Williams, Mike Franklin, Always you(Johnny), Frank Hunxho, MaineDaDon, Armetrius Neason & Orlando Bernard. Thank you for all you do!

Kelsi and Courtney have been super amazing, as well as Miles, Judi, and the technicians on site. I highly recommend for large capital projects high-end properties! This team is very responsive, on-time, accommodating, professional, and so much more to say the least. I would absolutely recommend it to any property management company. The work is fresh and beautiful! Truly breathes new life into our curb appeal! It’s been seamless while coordinating a large scale project with this team! Thank you, Wildcat!

Top notch staff, professional, on time, and on budget.

Wildcat Striping, Sealing and Paving can handle any size job in a timely manner. We stand behind all of our work with a guarantee of satisfaction and make certain all work is conducted neatly and safely.